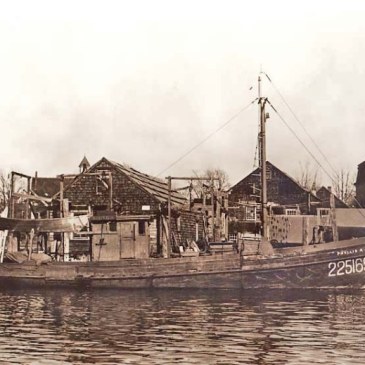 The Phyllis A Marine Association (PAMA) is a local, non-profit, 501(c)3, organization established in 2006, to promote the heritage, culture and folk life of the fisheries of Gloucester, Massachusetts, through the display and preservation of the gill-netting fishing vessel, Phyllis A.

Currently, our staff is solely volunteer. We have a volunteer Executive Director, and Education Director and a very active Board of Directors. The PAMA is based and operated out of Gloucester, Massachusetts. As the restoration work is done on the Phyllis A and proper staffing and licensing is established, the vessel will visit various ports to serve as an ambassador of Gloucester’s rich history and tourism opportunities, however; Gloucester will always be her home port! 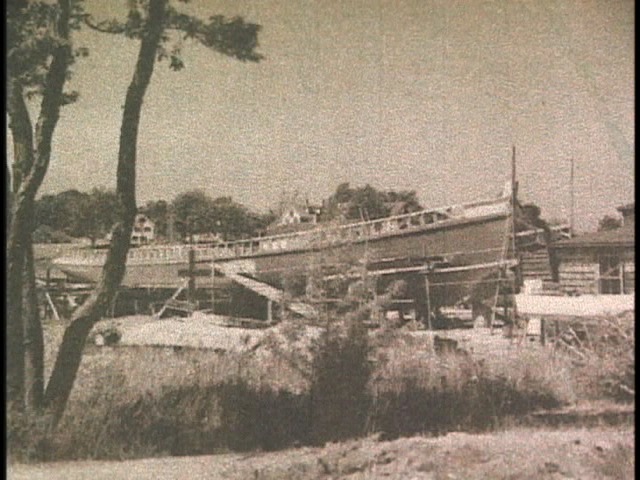 The Phyllis A is the oldest former fishing vessel in Gloucester harbor. Built in 1925, at the Warner Shipyard of Kennebunkport, Maine, she is a 58’ gill-netting fishing vessel. For 75 years, the Phyllis A was owned, operated, and maintained by the Arnold family, of Gloucester. Many Gloucester fishermen got their start working aboard her. Albert Arnold was one of a group of men, known locally as the Michigan Bears, who brought gill-net fishing from the Great Lakes to the East Coast (Gloucester). As of 2000, she was likely the oldest working fishing vessel in New England. Alvin Arnold, then 90, remembered the day he and his father went to Kennebunkport to take delivery of the vessel. He, along with his two living brothers and sister, Phyllis (the vessel’s namesake), hoped to see the Phyllis A preserved as an example of their way of making a living from the sea, so future generations may learn from her. In 1999, Rich Woodman, grandson of the builder, Bernie Warner, began the work of acquiring the Phyllis A and returning her to Kennebunkport. In 2000, the Phyllis A. Maritime Heritage Association was formed and worked with the Kennebunkport Historical Society to raise the funds needed for repairs before bringing the vessel back to the Kennebunk River in May of 2001. The Phyllis A. Maritime Heritage Association was directed by a small group of Kennebunkport locals who believe the Phyllis A stands as a tribute to their community’s strong boat-building and fishing heritage. After 5 years of display status at the Arundel Restaurant Pier, the Kennebunkport Directors of the non-profit corporation felt a move to Gloucester, with new, local, Directors was the appropriate direction for the organization to take.

< Previous Next >
+ Add your own event Eventbrite
Follow Phyllis A Marine Association on WordPress.com